Added to wishlistRemoved from wishlist 0
Add to compare

Added to wishlistRemoved from wishlist 0
Add to compare
د.إ139.00 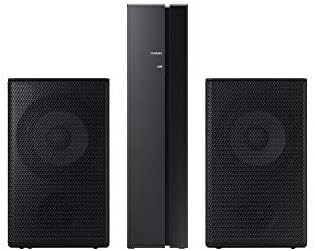 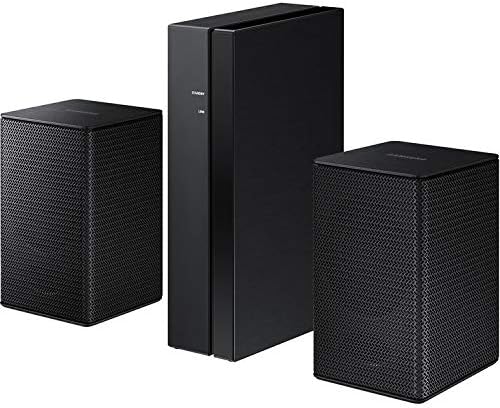 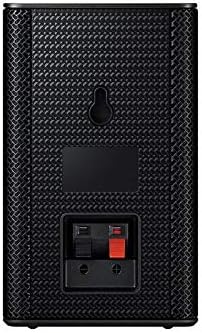 Samsung, South Korean company that is one of the world’s largest producers of electronic devices. Samsung specializes in the production of a wide variety of consumer and industry electronics, including appliances, digital media devices, semiconductors, memory chips, and integrated systems. It has become one of the most-recognizable names in technology and produces about a fifth of South Korea’s total exports. Samsung was founded as a grocery trading store on March 1, 1938, by Lee Byung-Chull. He started his business in Taegu, Korea, trading noodles and other goods produced in and around the city and exporting them to China and its provinces. After the Korean War, Lee expanded his business into textiles and opened the largest woolen mill in Korea. He focused heavily on industrailization with the goal of helping his country redevelop itself after the war. During that period his business benefited from the new protectionist policies adopted by the Korean government, whose aim was to help large domestic.

Provides uncompressed CD-quality audio to rear speakers without the use of wires
Offers multiple mounting options, including horizontal and vertical positions
Made of top-class material for enhanced durability

There are no reviews yet.